Writing Advice for Teachers and Students From a Professional Writer Since we had a captive audience with professional writer and actor Kate Peterman, of Abbott Elementary, we asked her to include some extra thoughts for teachers who are shaping young writers.

What was your path to writing?

I went to school for theater and was really into acting. I definitely still love acting, I was in the first episode of Abbott, which was really fun. I started to get frustrated and didn’t feel like there were any roles for me. It was easy to go out and say everyone’s words, but there was something nice about having all of the control and getting to decide what I say. I did stand-up and then I did a lot of writing with Quinta Brunson (creator of Abbott Elementary). We bonded over a mutual love of the Office, 30 rock, Parks and Rec. I started writing for her shows at Buzzfeed. Buzzfeed gave me a nice and safe crash course on how to really write. I wrote for Broke, Up for Adoption, I wrote and acted in a few things, did some podcasts, and that led me to the writer’s room at Abbott Elementary!

If I’m being completely honest, I will talk about it for weeks and never do anything about it. (She points to a corkboard with index cards.) This storyboard that’s a mess needs updating. It’s an animated movie I’ve been “writing” for two years, but probably only about two weeks of actual work. I’m thinking about it all the time, though!  I’d like to be able to work on it every day, but that’s not really my process. But no one asked me to do it. If I’m getting paid – and I have a due date – my writing process is to get up super early, get a super-duper caffeinated beverage, and just crank through it. Get it on paper and force the burst of inspiration. I write better under pressure. And under pressure, you immediately trim the fat off stuff. It narrows your options. You have no time for options, you go with your first instinct and you get it done.

How do you prime your creative pump?

My favorite show of all time is the Office. 30 Rock is non-stop comedy – joke after joke after joke. It’s almost like music, they’re in a rhythm. Lately, I’ve been watching dramas and I find a lot of humor in people taking themselves so seriously. After a big long scene, if someone is going to storm out after threatening everyone, then I picture something stupid like storming out and running into a door. 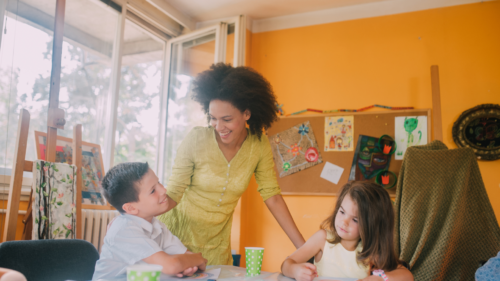 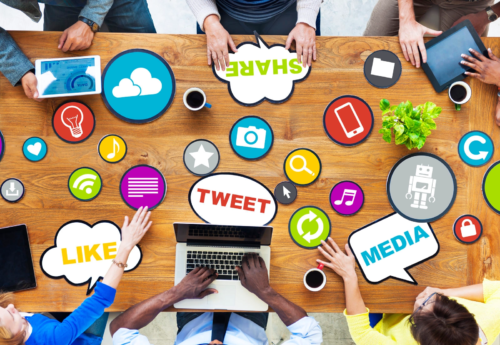 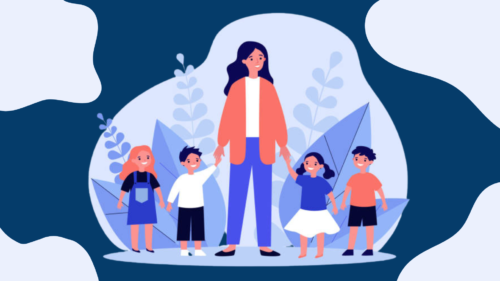