Celebrating the History of Women in Education

In honor of March’s Women’s History Month, we’ve gathered resources on some of the most influential women in education, both past, and present.

These incredible women blaze paths for equity in education and have helped shape the way you teach today.

Felicitas Mendez – Puerto Rican mother and activist whose three children were rejected by a local school board based on their ethnicity. In 1946, Mendez led an educational civil rights battle that changed California and set an important legal precedent for ending de jure segregation in the United States. Their landmark desegregation case, known as Mendez v. Westminster, paved the way for meaningful integration and public school reform.

Alice Palmer – Palmer, battling resistance from her family and leadership at the University of Michigan, succeeded beyond everyone’s expectations and paved the way for more women to pursue post-secondary education. She was appointed the President of Wellesley College at the age of 26. Her efforts helped create a more rigorous curriculum there. Later, as Dean of Women at the University of Chicago, Palmer doubled the number of women who attended the college. 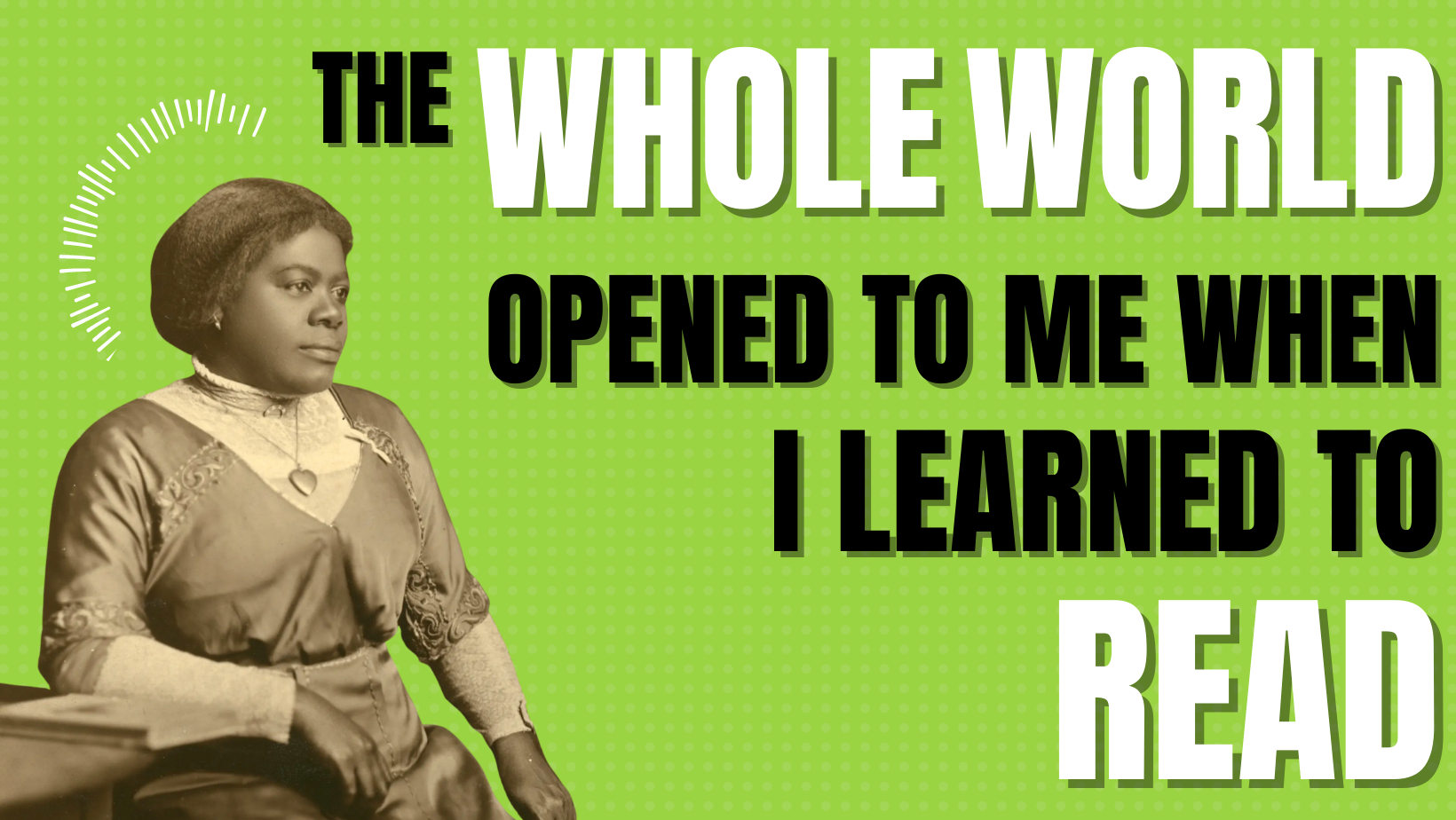 Mary McLeod Bethune – Born to former slaves, Bethune spent her life fighting for both women’s rights and civil rights in a changing, volatile America. She established a school for African American girls that eventually merged with another school to become the co-ed Bethune-Cookman College. Bethune was appointed to Franklin D. Roosevelt’s Black Cabinet in 1935, becoming the first female African American to head up a federal agency.

Michelle Obama – This First Lady funneled her passion for female education into the Let Girls Learn initiative, reaching beyond the borders of the United States. Her goal was to decrease the staggering 62 million girls around the globe who are not in school. She encourages other countries to increase female education and leadership. She often cites the benefits of education among the female population, including later marriage ages, healthier families, and even an increase in a country’s gross domestic product. 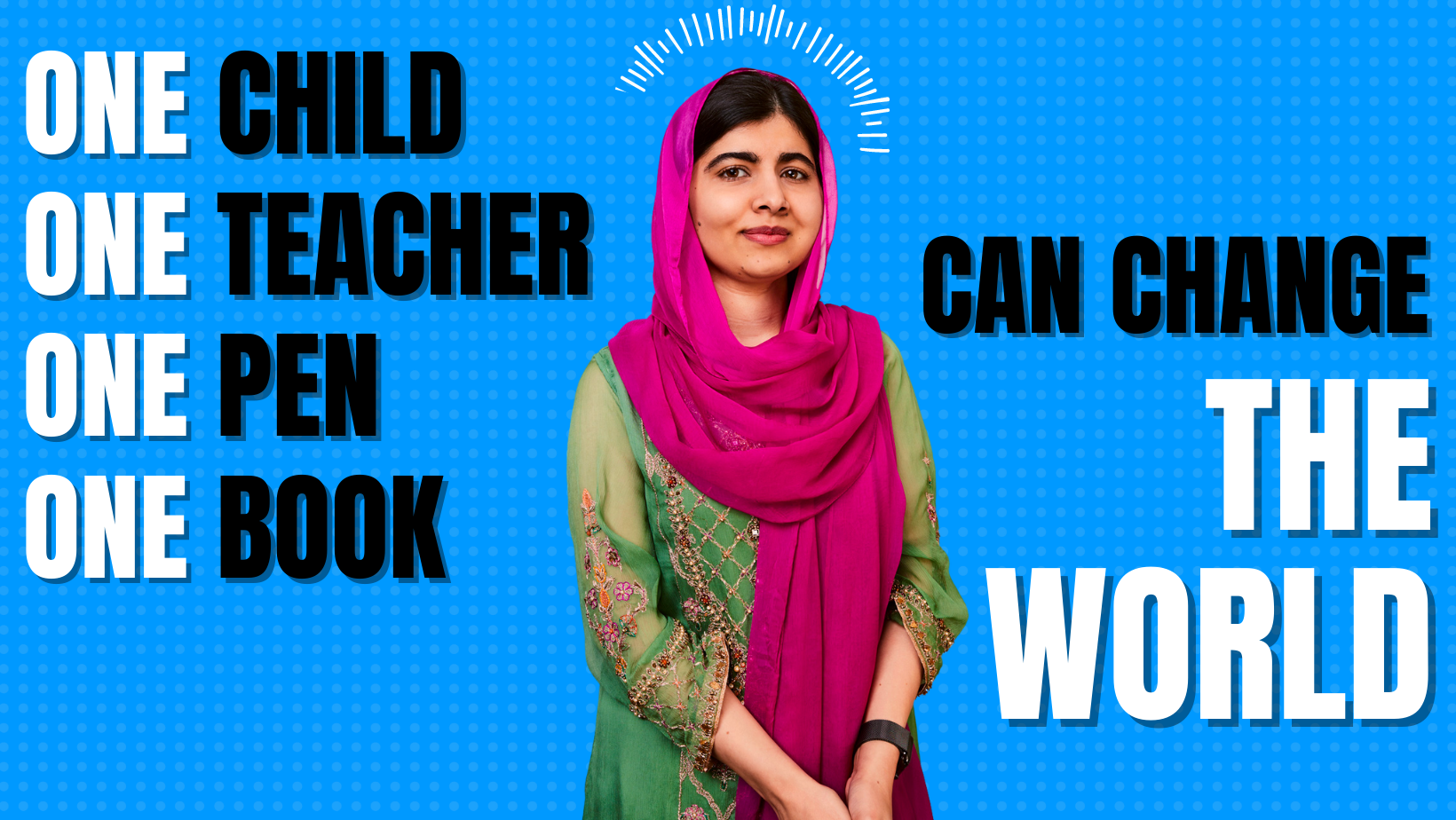 Malala Yousafzai – Growing up as a young girl in Pakistan, Malala’s father desired for her to have the same educational opportunities as the boys in his country. After the Taliban closed girls’ schools, Malala became an activist for gender equality in education. She was targeted for standing up for her convictions and shot in the head. Miraculously, she survived, and the attack only strengthened her resolve. She became the youngest recipient of the Nobel Peace Prize for her work to give girls around the world a chance.

Let’s honor and celebrate these strong female champions for education in history as a sweet reminder that you make a difference every single day!

How To Connect With Students Before School Starts 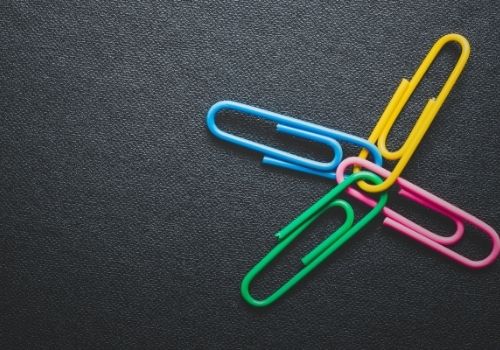 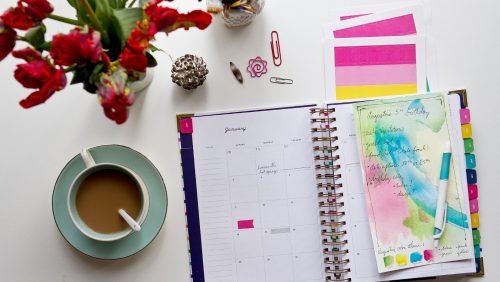